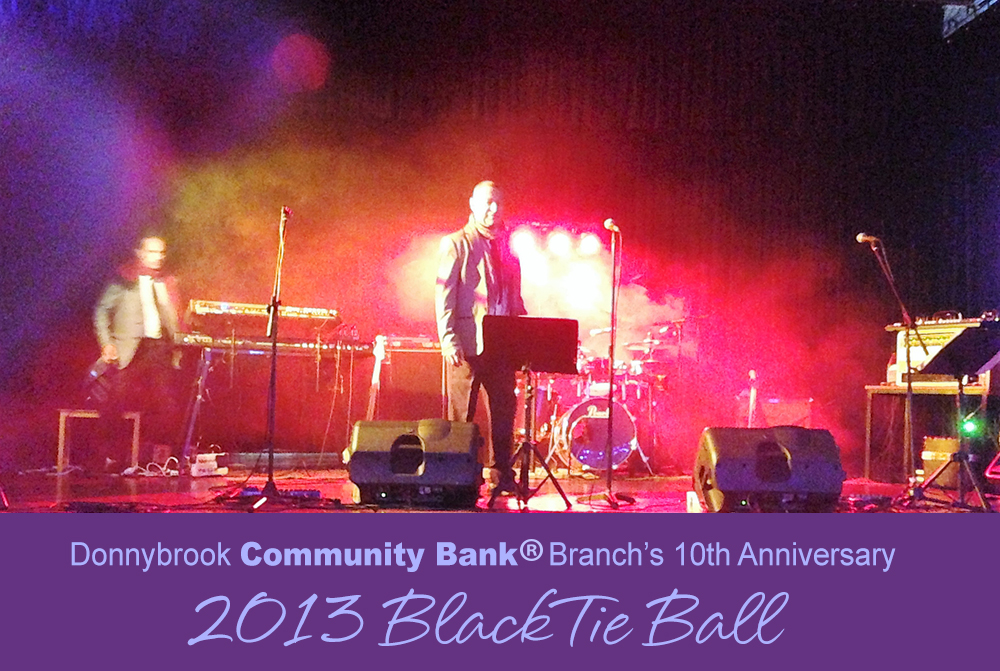 Lush performed a multitude of favourite songs, everybody at the event thoroughly enjoyed themselves.

Lead Singer Samantha Legge said Lush band members had a fabulous time at the Donnybrook 10th anniversary! Everyone was dressed to the nines. The food was amazing. It was however the coldest place we have played a gig. We all wore Jackets on stage. We had the great idea to bring our blower heaters from our rooms so we could huddle around it during the breaks. The boys where finding it hard to play as there hands where almost stiff with the cold!