Lush at The Pan Pacific Hotel 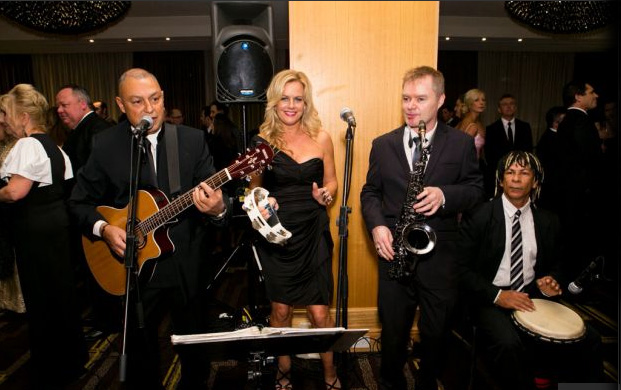 Guests said it was one of their best nights

WA Realmark Property Group Realmark hosted their Recognition and Awards Night at the Pan Pacific Hotel in Perth with a charity auction. Realmark rewarded their best and brightest in a glamorous award night in Perth.

4th Annual Realmark Recognition and Awards night was held on Saturday 27 July at the Pan Pacific.
Aspire were an event sponsor and Debi and Sheevaun attended the event. The event recognised not only the success of Realmark individuals but also the contribution that suppliers of services, such as Aspire make towards ensuring their continued success. It was a fun-filled night and great to see everyone letting their hair down.

The entertainment was amazing

The Awards night event featured popular Perth band Lush for live entertainment. When asked, guests said; it was one of the best nights we’ve had in a long time, a night to remember and a great success. 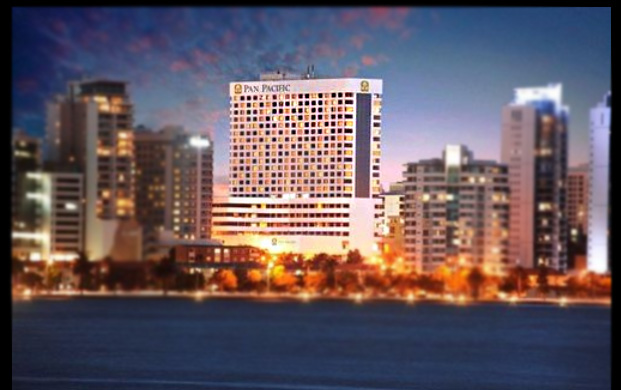 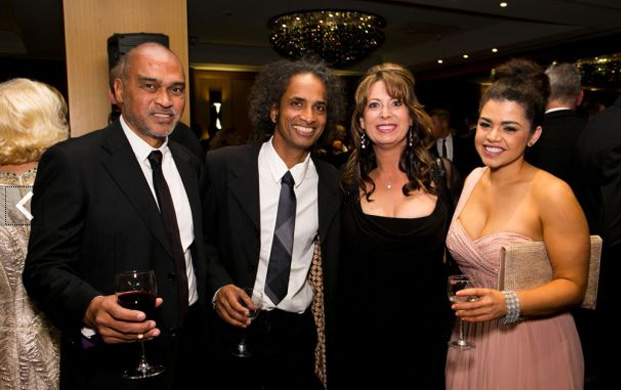 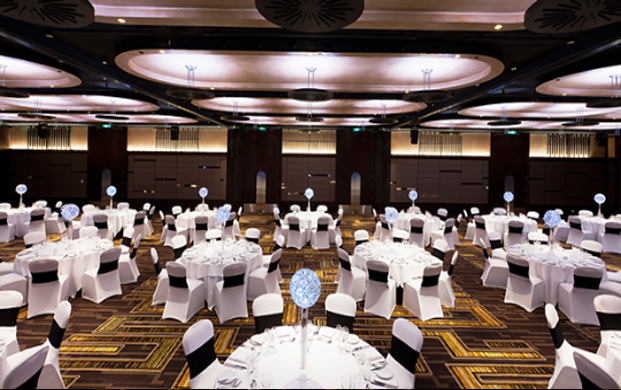 Contact Us
← Lush at The Burlington Hotel Fundraiser Channel 9 Perth →