Every 4 years the community of Augusta have a ball to raise money for the Royal Flying doctors.

The fundraising event includes auctions and live music, with food to die for. We where given a lovely house to stay in for the night and we finally finished up around 4am as the locals would not let us leave. “Lush going the extra mile for a great cause”

As a result from the outstanding support from the community it was decided to hold this event every three years. The committee have successfully organised 7 Scott River Balls and have raised a total of $140’000 which has been donated to many charities including the Cancer Foundation, the Leukaemia Foundation, the Lions Cancer Institute, Beyond Blue, Angel Flight, Alexandra Bridge Hall, Scott River Fire Shed, Augusta Men’s Shed, and the Nannup Shire Children’s Holiday Program. 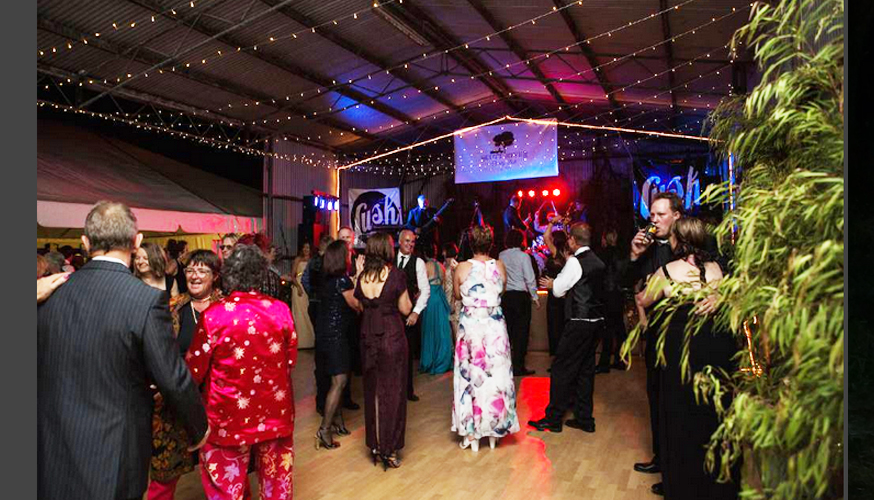 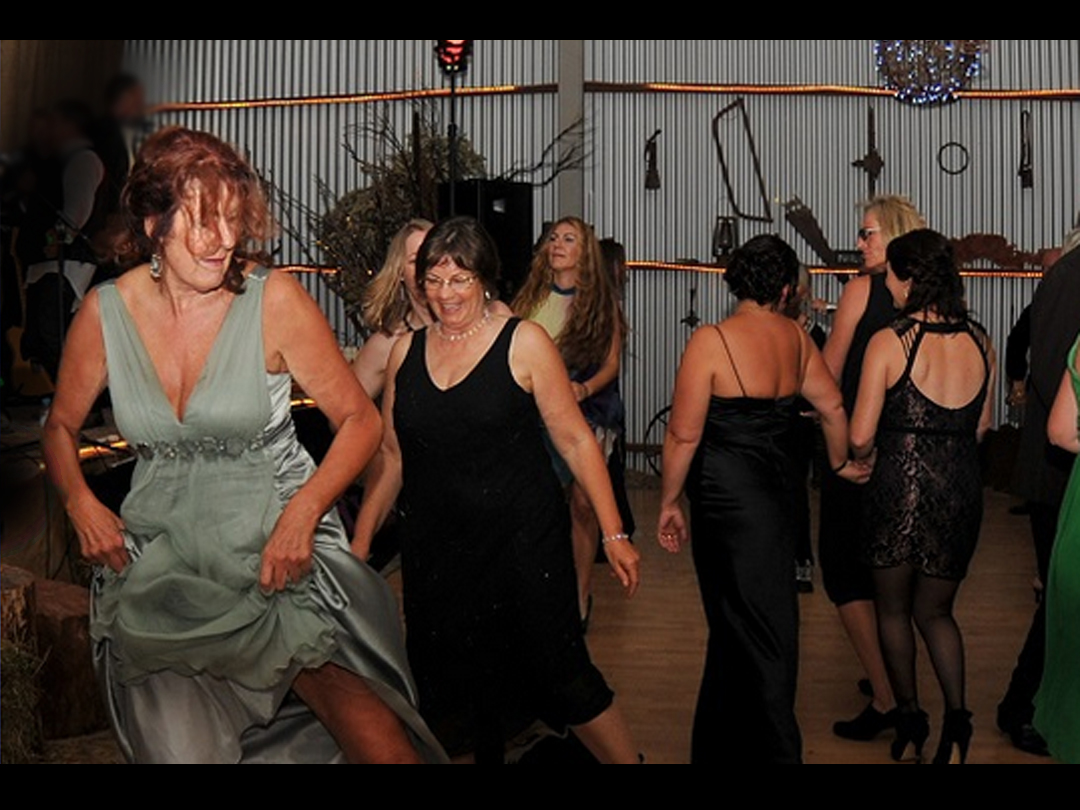 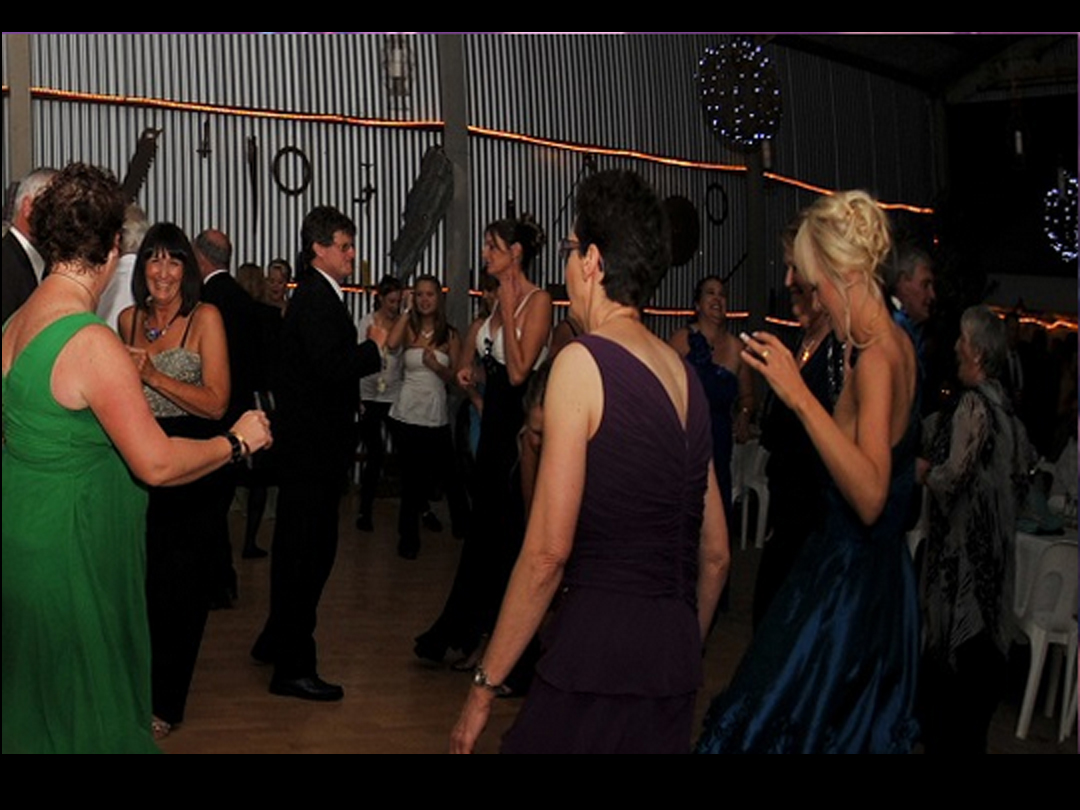